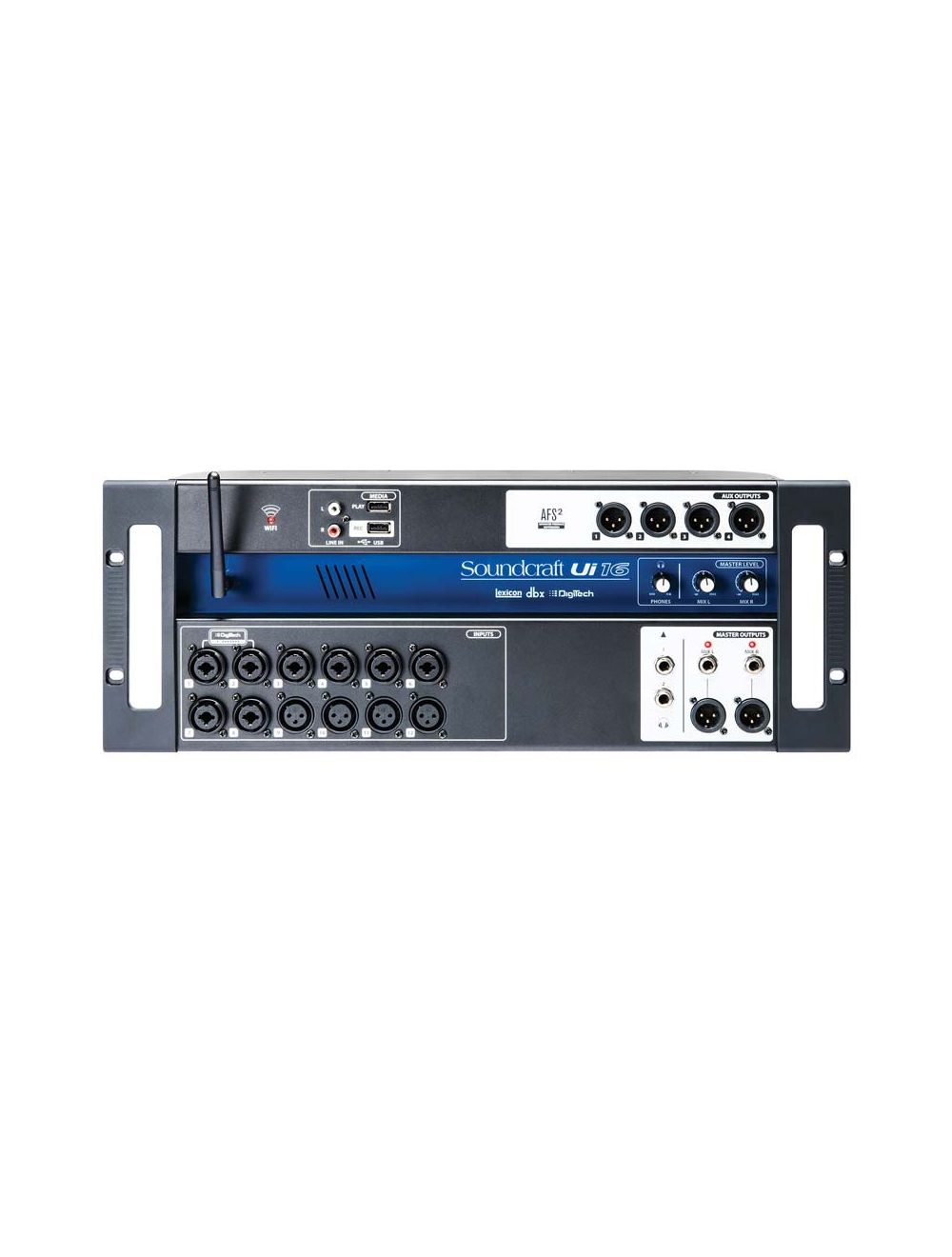 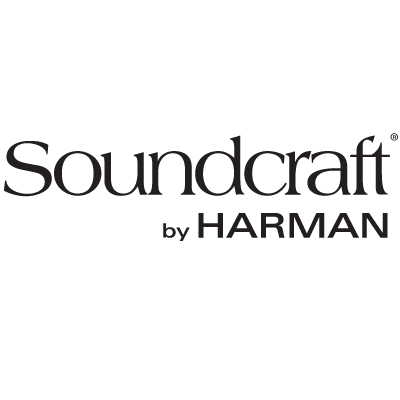 The Soundcraft Ui16 packs a complete digital mixing system into a compact, road-rugged stagebox format, with built-in Wi-fi and the ability to be controlled by any connected device via a standard web browser - no Apps, no OS limitations, no constraints on how or where you mix.

The Ui16 offers 31-band graphic EQ, noise gate and compressor on all outputs, plus real-time frequency analyser (RTA) on inputs and outputs. Built in are three dedicated Lexicon FX busses: Reverb, Delay and Chorus. In addition, mixer controls include Subgroups, Mute groups and View groups, among others. The Ui Ui16 features full Show/Snapshot recallability with channel recall safes. While security lockout features allow customization of device access to only specific functions and mixes if needed. The Ui16 also offers independent network interfaces on board for simultaneous control by Wi-Fi and Ethernet, plus a floor-ready rugged chassis for live applications.